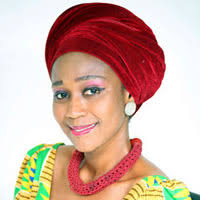 The Deputy Minister of Education incharge of Technical and Vocational and Education Training Barbara Asher Ayisi, has revealed that government would consider establishing a tvet fund to improve on the quality of tvet education in the country.
She revealed this in an interview with central press during her official duty at Cape Coast Technical University.
She noted that lessons from other countries who have instituted such fund would be taken into consideration. This is in line with the government’s economic transformation agenda; emphasis is being placed on the provision of quality TVET as one of the key ways of empowering the youth with relevant skills and competencies to take advantage of emerging jobs in the various sectors of the economy.
Posted by Central Press Newspaper at 9:23 PM No comments:

By Kwamina Bamfo-Agyei
As a result of seventeen years litigation between the government of Ghana and African Automobile Company Limited, eighty-six cross country vehicles imported by government, have been left to rust at the local government Institute in Accra.
The vehicles were originally brought into the country to be used by District Chief Executives.
But the then Kufuor government failed to distribute the vehicles to the various assemblies, citing the absence of a written contract in the purchase of the vehicles.
Governments thereafter failed to reach an amicable settlement with the importers of the vehicles, African Automobile Company Limited.
Parliament of Ghana in 2017 hinted to investigate the issue. 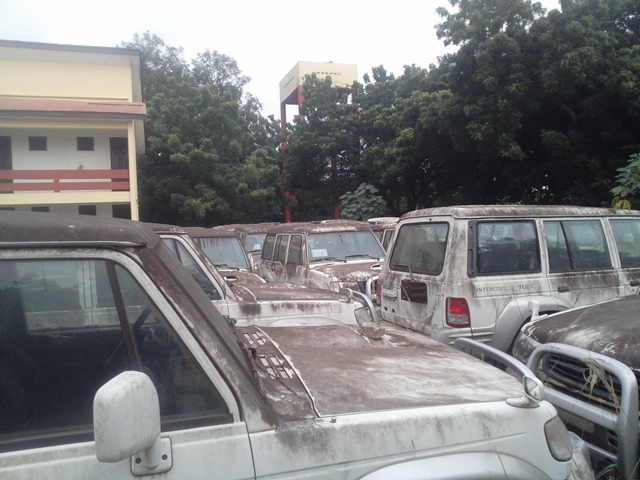 Posted by Central Press Newspaper at 8:43 PM No comments: